Revival of the bathhouse As an ancient ritual arrives in New York City, hammams are officially having a moment.

A part of life in Morocco for centuries, public bathhouses called hammams fall squarely in the 'If it Ain't Broke' category. The thoroughly relaxing experience—a steam; a lathering with traditional black soap; a vigorous scrubbing; a slathering of white mineral clay—follows a prescribed order that's existed since the ancient practice began. That process has now made its way to New York City, where it's reimagining the spa landscape as we know it.

Before modern plumbing, men and women would go to their respective sections of the hammam weekly to purify themselves before religious services. At that time, visits to the hammam were a woman’s only opportunity to leave the house and socialize, so they tended to stretch out their sessions, says Aude Koch, spa director at La Mamounia, the famed luxury hotel in Marrakech, Morocco. Today, locals go at least once a week. They start visiting hammams as soon as they can fit inside a bucket—at about one year old.
The version of the treatment at La Mamounia, a property that's hosted everyone from Winston Churchill to Alfred Hitchcock to Gwyneth Paltrow to Sarah Jessica Parker, is a more sophisticated, private, and gentler take on the ancient tradition. It's also helped present the centuries-old technique in a more modern and high profile way. Both Jennifer Aniston and Salma Hayek have indulged in the hotel's Royal Hammam treatment.

Today those in need of serious pampering can find it much closer to home. With the opening of the 16,000-square foot Aire Ancient Baths in Tribeca, the ancient bath ritual is more accessible than ever. The owners of Aire hail from southern Spain; a part of the country that’s a quick ferry ride to Morocco and shares many of its Moorish and Arabian traditions. With several centuries' worth of satisfied customers, high-stress New Yorkers are next in line.
Q&A: celebrity hairstylist Ashley StreicherLife 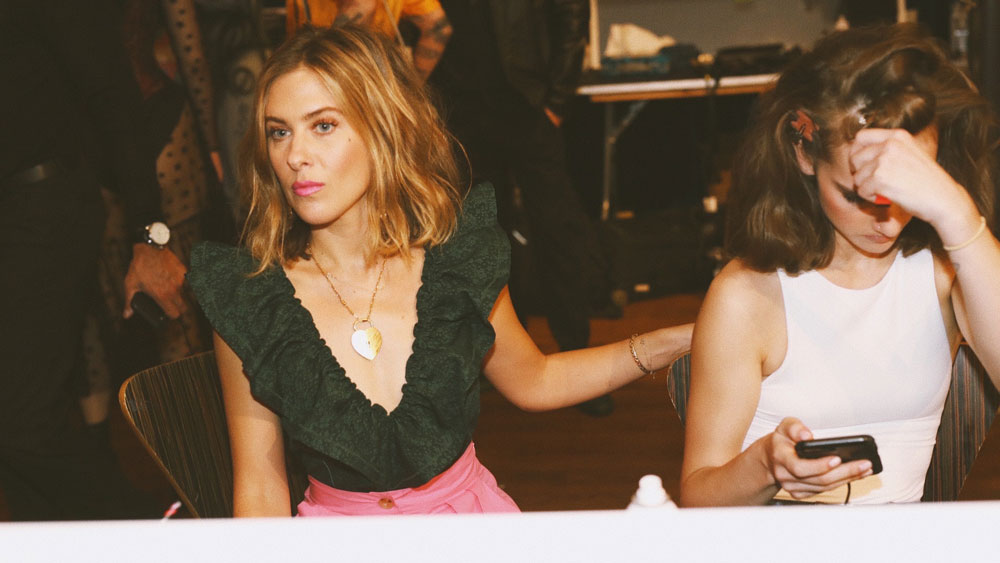 How to combat ski skinLife 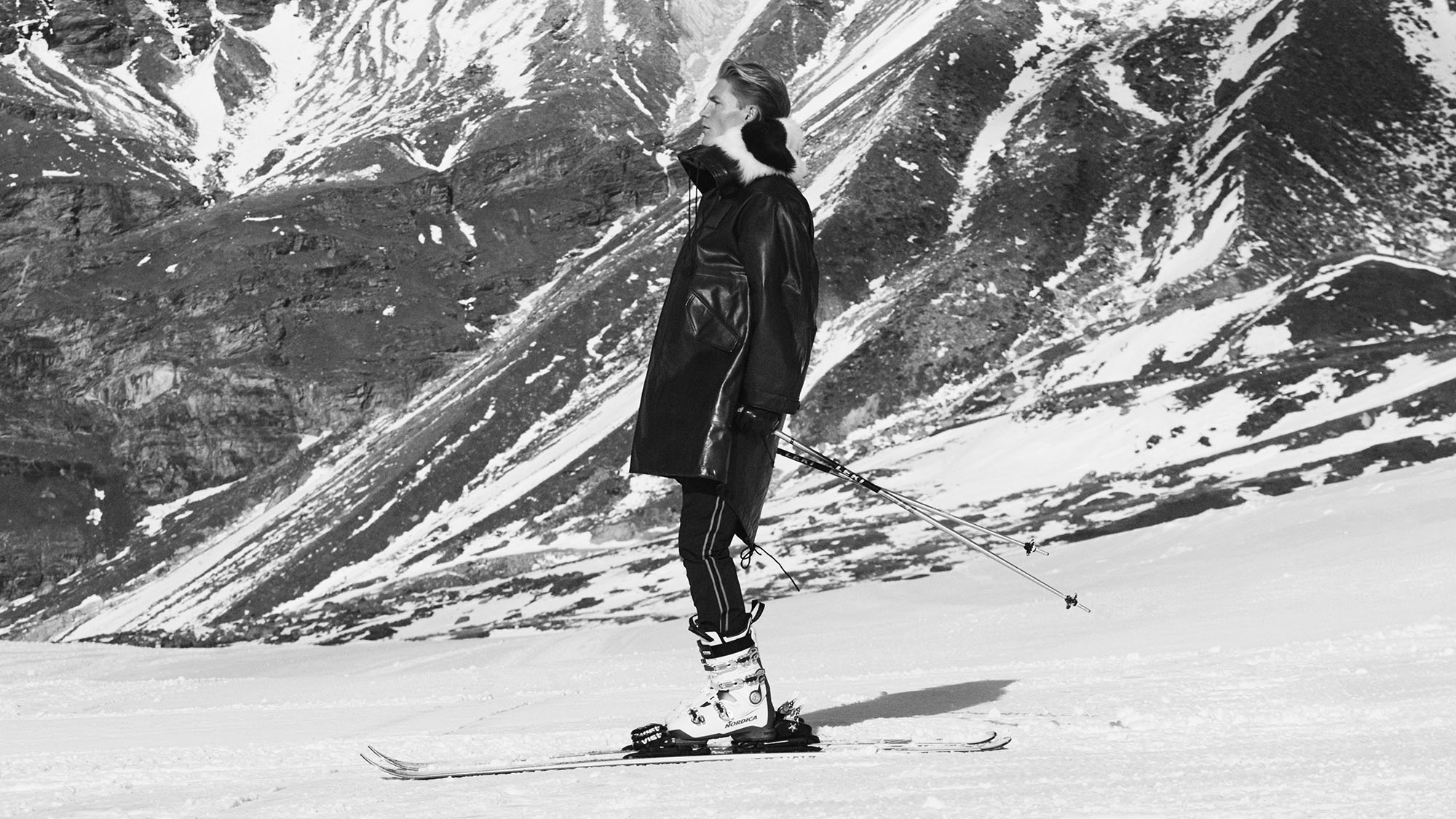 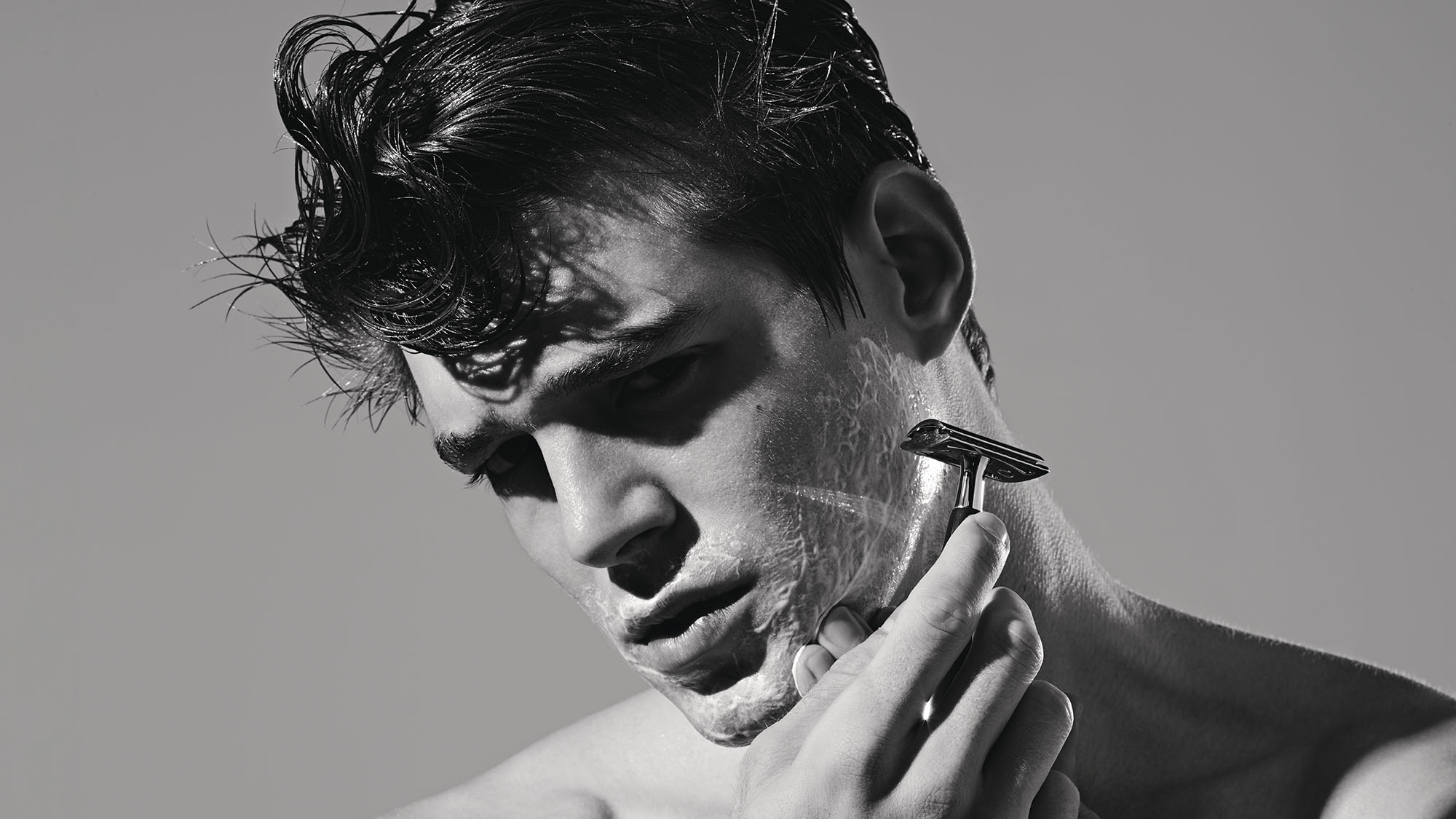