Could working out less help you lose more? New research says lengthy sessions may actually keep you from dropping pounds. Our expert weighs in.

The principles of minimalism may now be applied to your workout, as a new study gives strong evidence for a less-is-more approach to fitness. The research, published in the American Journal of Physiology, found that men who worked out for 30 minutes daily over the course of about three months lost an average of seven pounds, while those who exercised for 60 minutes a day lost only about five pounds when all was said and done.

One explanatory guess from the study's authors: The hour-long exercisers ate more post-workout. Equinox Tier 4 coach Paul Spector, M.D., thinks it's a bit more complex than that. "There is this threshold over which more exercise does not translate into greater weight loss," he says, "When you go beyond a certain point, there are mechanisms in the body that kick in to make sure that you actually stop burning fat so you don't deplete your energy stores. It's actually a survival instinct."

If you needed a reason to keep workouts short and sweet, you've got one now. "Trainers and coaches have understood for decades that shorter-duration sessions of increased intensity have the ability to burn more calories and change metabolism," Spector says. "We may not have always had a good explanation for it, but we know it works, and now science is finally catching up."
6 moves of the momentBody 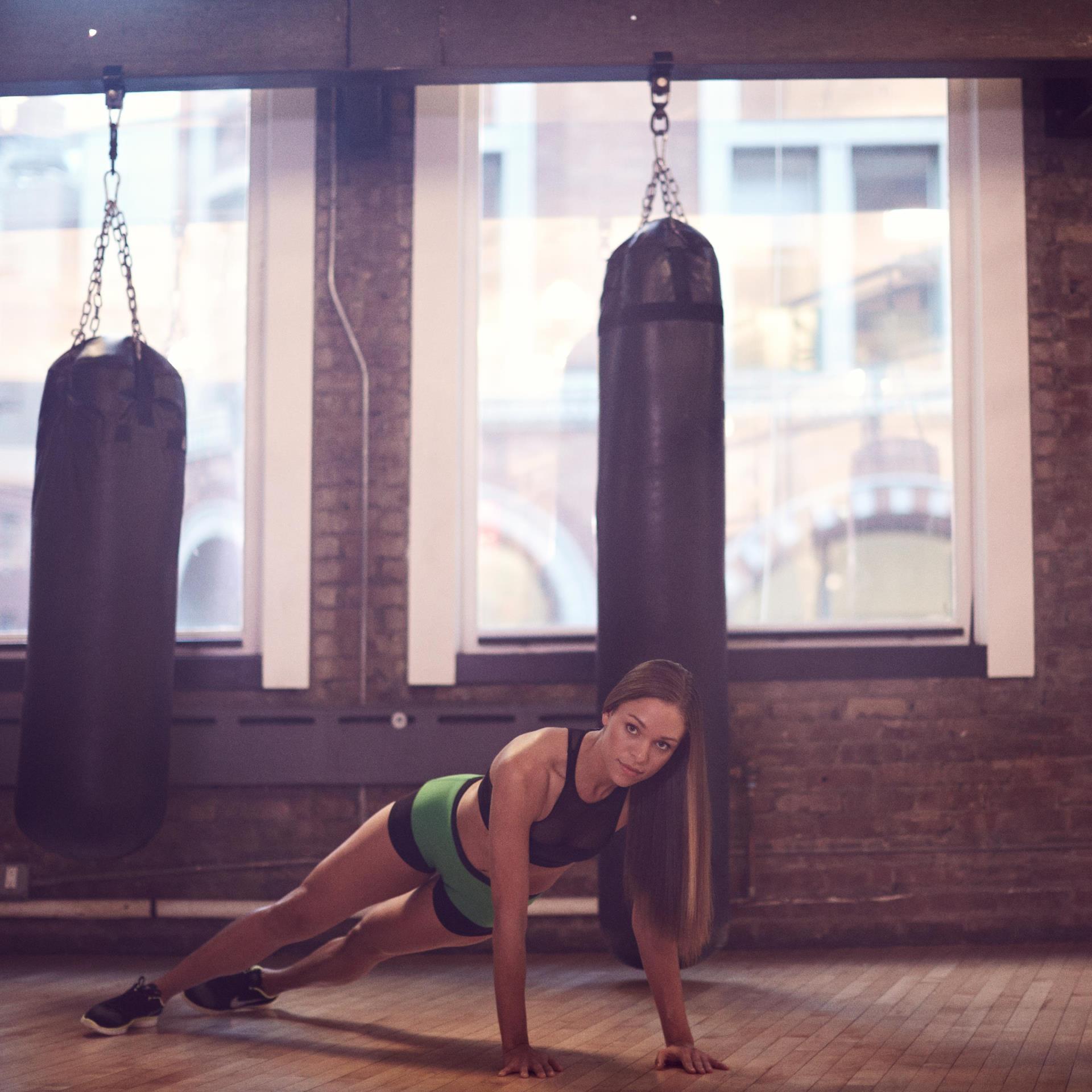 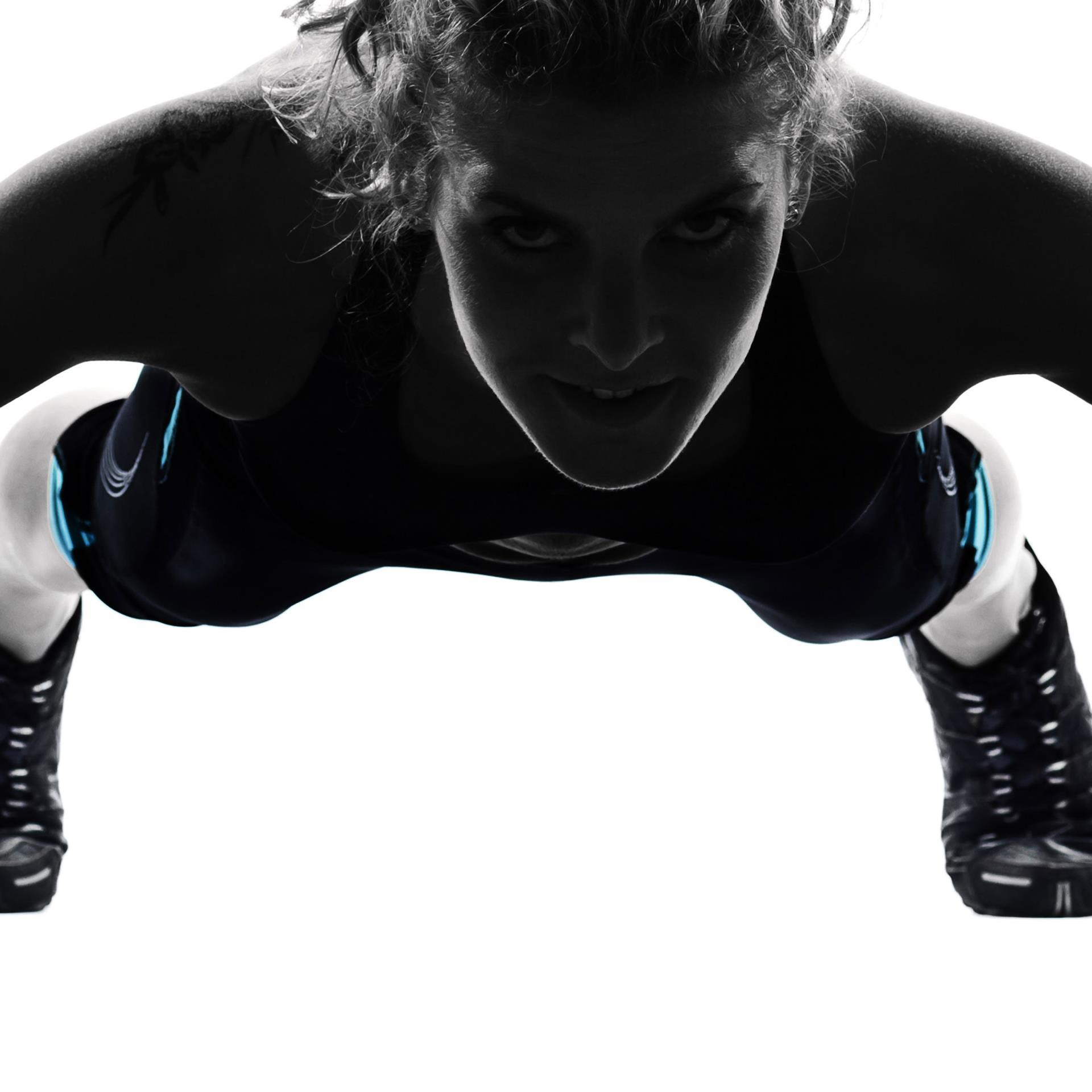