With practices like blowing up balloons and skipping breakfast daily, the OMG Diet travels from London to the States on a wave of controversy.

Christian Grey has barely buttoned his pants and already there’s another eyebrow raising book hitting shelves. Six Weeks to OMG: Get Skinnier Than All Your Friends, written and self-published by personal trainer Venice A. Fulton (real name Paul Khanna), is fast becoming a global phenomenon following huge popular success in London. It debuted at number four on last week's New York Times best sellers list (ahead of The Dukan Diet) and secured Fulton a seven-figure book deal in the US. The controversial diet is rumored to be inspired by the British reality show The Only Way Is Essex (aka TOWIE), whose leading ladies love nothing more than competitive dieting, the frequent use of acronyms and the occasional ‘vajazzle’, and promises to help readers shed 20 lbs in six weeks.

OMG!’s goal is to burn fat and increase metabolism with fast results; Fulton’s unconventional methodology includes waking up to an ice cold bath, skipping breakfast, drinking coffee before exercising, limiting your fruit and broccoli intake, sticking to three meals a day without snacking, and, most peculiar of all, obsessively blowing up balloons to help flatten your transversus muscle. Long gaps between unconventional meal times — lunch, mid afternoon and early evening, together with a stringent ban on grazing, further encourage your body to burn existing fat for energy. The gimmicky and competitive practices pretty much go against everything we have ever learned about weight management and wellbeing. Thus, the furious backlash.

But amidst the exclamation-mark filled style of writing, which is intended to present scientific concepts in a more digestible way, Fulton's weight loss advice actually does have some science on its side.

Blowing up a balloon, for instance, can help with diaphramic breathing. "When you begin an exercise program it's important to know how to breathe so the fascia around the diaphram is able to activate correctly," explains Maria Pagano, RD, Tier 4 personal training manager, before adding with a laugh, "But you're not going to get ripped abs." Skipping breakfast? There may be something to that too. "There's a lot of research that shows that intermittent fasting does work. It depends on the intensity of the workout, but you can mobilize your inner-muscular fat reserves a little more quickly if you don't have anything in your system." Caffeine? Increases performance. Reducing your intake of fruit? Even that checks out. "Fruit is fructose, or sugar, which is going to elevate your insulin and blood sugar levels and act as a carbohydrate. I wouldn't say to avoid fruits — but I would suggest limiting."

OMG! also advises limiting your intake of carbohydrate-laden broccoli to 120 grams a day in a half protein diet that mirrors theTOWIE mantra of ‘No Carbs Before Marbs’ (Marbella — the Essex girl’s holiday venue of choice). Reducing consumption of broccoli, however, is where Pagano draws the line. "I'm totally against that. But I do agree with his encouragement to eat vegetables with no restrictions."

Whilst there is evidence to support many of OMG!'s tips, the concentration toward dropping pounds fast in order to look hotter in your bikini than your ‘BFF’ — rather than encouraging the long-term maintenance of a healthy diet and lifestyle — is, needless to say, concerning. "Some of the stuff he's saying is valid and has some scientific validity to it, but the psychological impact of the competiveness — that needs to be addressed," says Pagano. New York City nutritionist Keri Glassman's take? “The diet is built on behaviors that are not realistic (ice cold morning baths?), but also ones that can contribute to long-term unhealthy habits. A person should aim to be their healthiest self — not skinnier than their friends.” London-based Nutritional Therapist Vicki Edgson cites long-term affects that — in a nutshell — “will interfere with hormonal regulation; menstruation, sleep hormones, hair loss, irritability, bad breath, constipation — the list is endless.” OMG indeed. 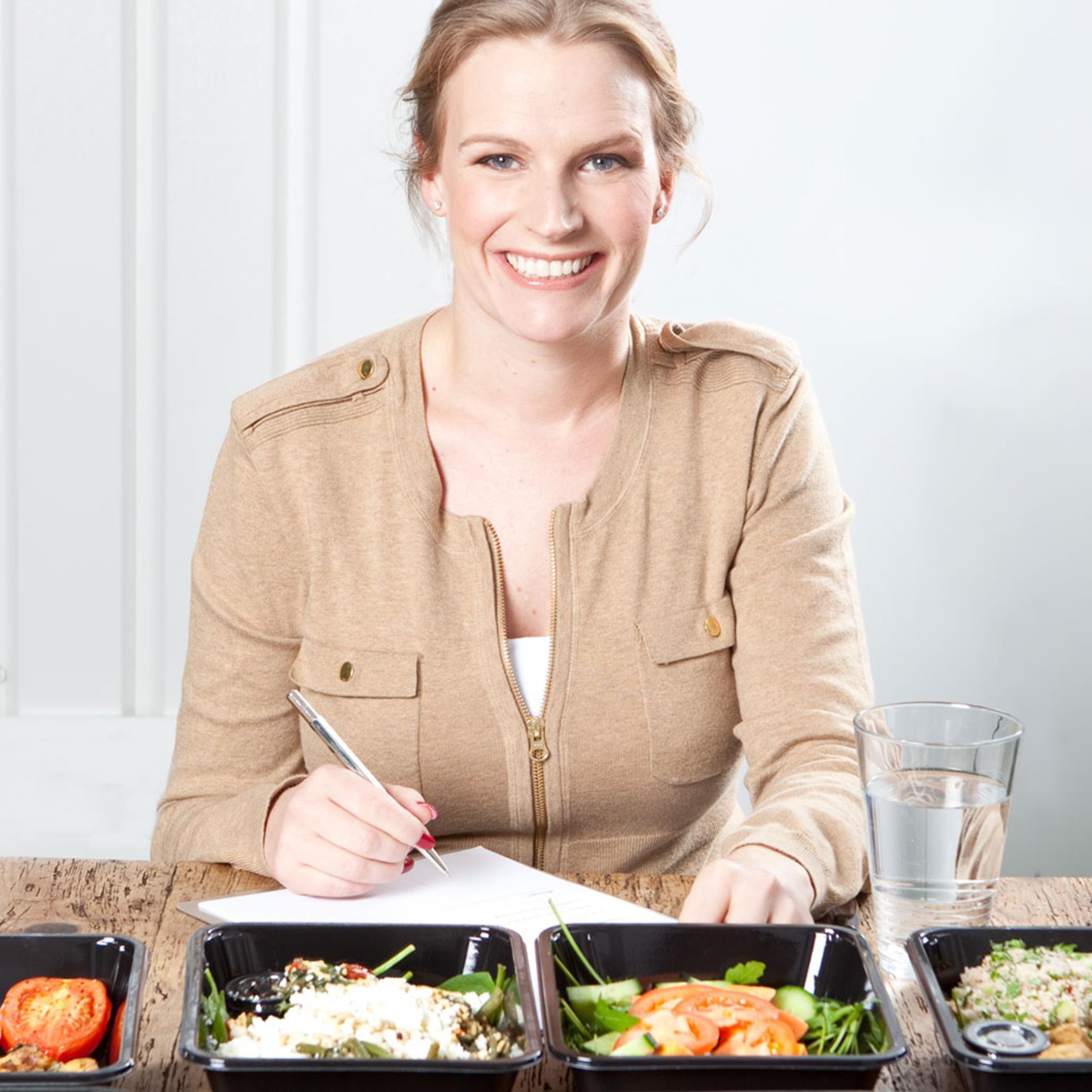