Can real girls have fake hair? They look great in photo shoots and on red carpets, but we wanted to know if extensions could survive the modern workout world.

Attention, fine, straight-haired women of the world. This story of complete hair transformation is for you:

I’ve bemoaned my flat, thin, dull hair to friends and strangers for as long as I can remember. I’ve teased, I’ve sprayed, I’ve curled and I’ve crimped, and I finally resigned myself to the fact that my hair was just going to be restricted to a chic pony or messy bun forever — then I met New York City hair stylist du jour Eliut Rivera, who said the answer to all my problems was simple: extensions.

No. Could I? Do real people get hair extensions? Real people who exercise and sweat 5-6 days per week? Having worked in the magazine industry for almost 10 years now, I certainly knew man-made thickness and length was a staple on photo shoots, but photo shoots are the equivalent of fantasy land, and I definitely don’t live in a fantasy land.

But if there was ever a time to try it, this was it. Eliut was the guy. Along with his regular set of incredibly chic Upper East Side clients, Rivera has also worked with Penélope Cruz, Faith Hill, Brooke Shields, Naomi Campbell and Jamie-Lynn Sigler, just to name a few. So I agreed.

After a consultation, the order was placed for my real human hair (the majority comes from India) that most closely matched my color and texture (the pairing is never perfect, so Rivera custom-colors as well). One week and about three and a half hours in the chair later, I had long, thick, wavy, just-stepped-off-the-beach hair. I couldn’t believe it.

It took a few days to get used to the feel and weight of the glue. Rivera uses a bonding system in lieu of stitching that he finds is less damaging (when they were removed four months later, my hair was completely intact, though my heart was broken). Then it was business as usual — to a certain extent. While my weekly workout routine remained unaltered, there was more than a marginal increase in locker-room time.

Though certainly the more hair you have, the longer it takes to clean, brush and dry it, I have to admit, the minutes spent in front of the mirror were more for vanity’s sake than utilitarian in purpose. I had only a short time to enjoy my new look, so I couldn’t waste a day on a ponytail! I was loving it. And I was definitely turning a few more heads on the street — or at least I thought I was.

As I sit here today, with my limp strands pinned back in their usual knot, I can say without question the work was well worth it. Maybe there’s something to be said for adding an element of fantasy into the real world. Or maybe it’s just great to have really awesome hair.

The latest stem cell treatments for your strands...

Argan oil is the new superfood for skin and hair...

The trick Norma Kamali swears by...

Get a closer shave Life 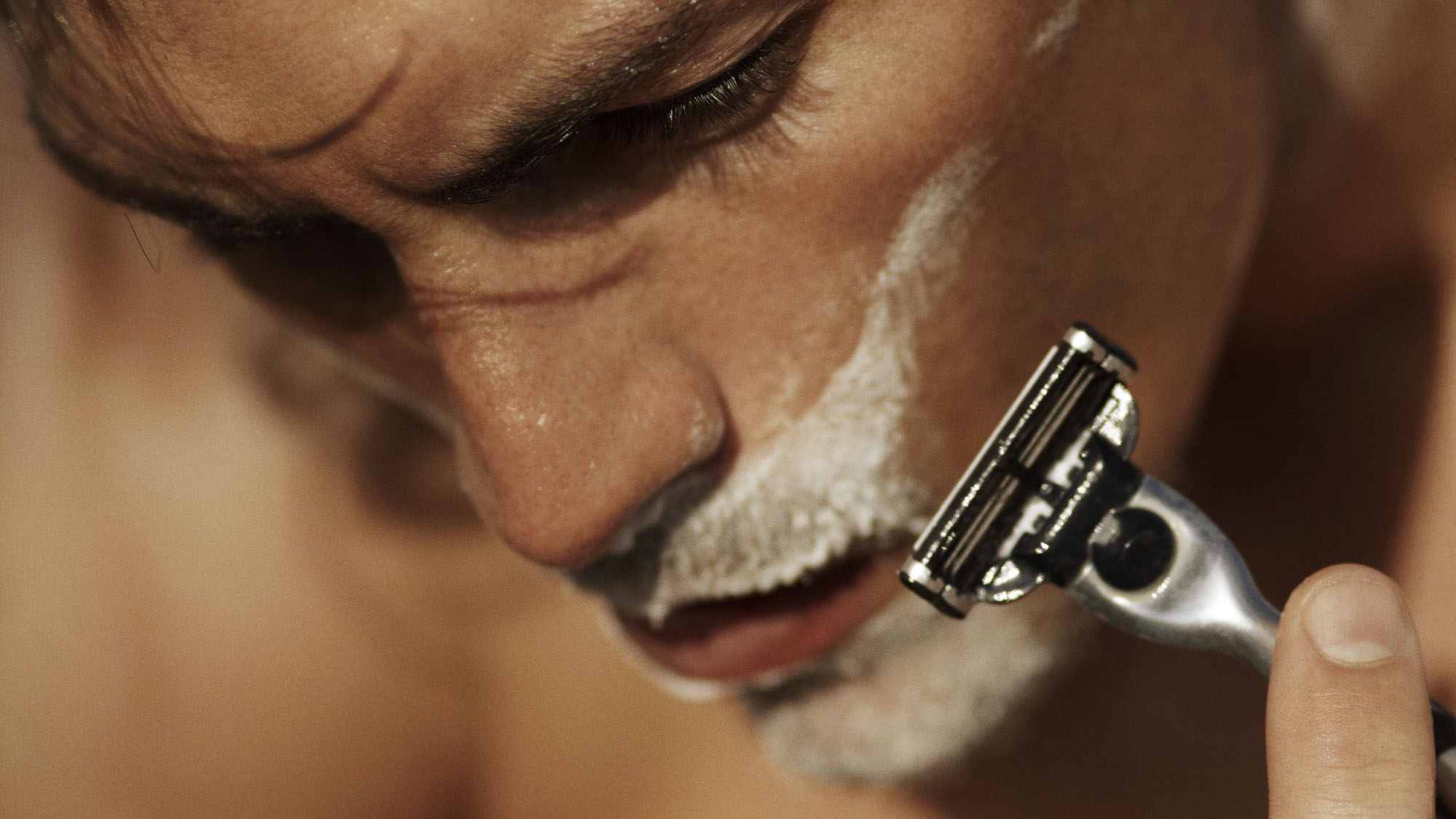 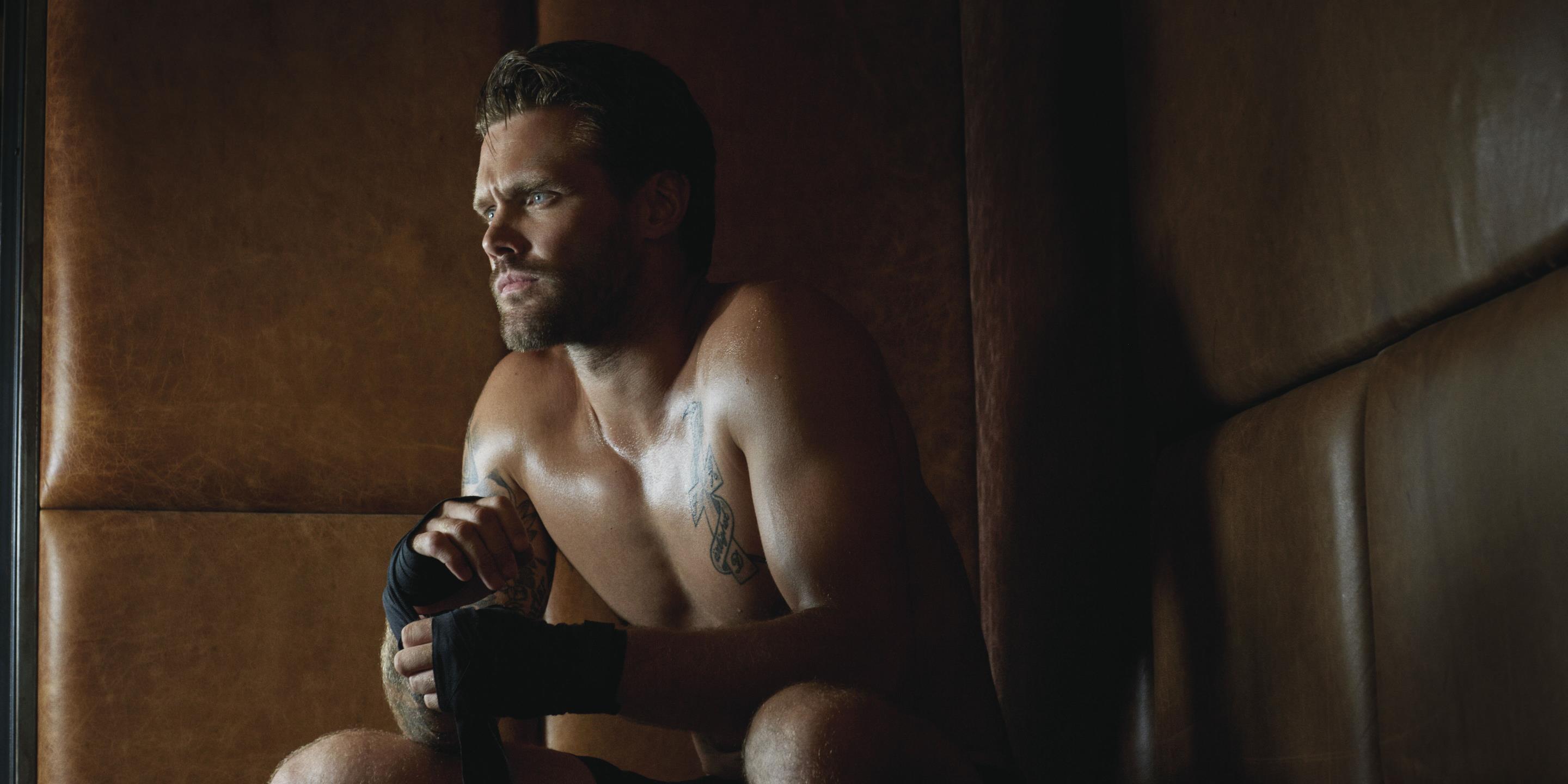