Jennifer Goodman Linn turned the most negative of life events at age 33— a diagnosis of soft-tissue sarcoma, a rare and aggressive type of cancer — into a positive, when she started Cycle for Survival five years ago. She realized that there were people out there who needed help, and she understood that she had plenty of passion, energy and positive vision to step into the void and raise money to fight these rare cancers. Even when she was sick, she was quick to flash her thousand-watt smile and reassure others that she was fearless and they should be as well. It was that kind of infectious life force that drew me to her, drew all of us around her together to help raise money. No one could turn her down; no one wanted to.

How did this all start? I asked her, when we first met shortly after Cycle started; I had taken Jen to lunch because she was among the honorees at SELF’s first ever Women Doing Good Awards given to individuals who saw a need and stepped in to make a difference in the world, to make things better and not sit back and complain about the way things are. That was Jen, in every way.

She told me the story of how she was in Memorial Sloan-Kettering Cancer Center, recovering from what would be the first of many surgeries — this one to remove a grapefruit-sized tumor from her abdomen. She knew she would lose her hair from the chemo, and she asked to have a stationary cycle brought into her hospital room so she could exercise as she healed and regained her strength. She told her docs, "I’ll be bald or fat, but not both." Her doctors quickly jumped on board: As Jen recounted in her blog, "You, Fearless," one doc told her, "Being vain is a great thing. It shows you have a true desire and willingness to live. I get worried about the patients...who no longer care about...their looks."

Sure enough, Jen eventually made it back to her usual spin class, colorful bandana on her bare head — and her instructor Vicky Massoud and all her pals welcomed her back with applause. With that kind of support, what happened next isn’t all that surprising: out for a meal together, Vicky and Jen hatched an idea, scribbling their thoughts on the back of napkin. They would create a fundraiser that would use Spinning to drive the event, and Cycle for Survival was born.

Since 2007, when Jen and her husband, Dave Linn, turned the idea of Cycle into reality, the event has raised more than $14 million at Equinox clubs around the country to help wipe out hard-to-treat rare cancers, funding new treatment therapies and protocols to help patients who until now had little hope for a cure.

Jen herself fought her cancer for seven years and endured at least six surgeries, yet she stayed cheerful and relentlessly optimistic despite untold ups and downs in her prognosis and health. Jen shared her approach to life, writing, among other things, that while many women dread turning 40, she felt blessed to have survived so long and to reach the big 4-0.

Last July, Jen finally succumbed to the disease, making calls about Cycle up until the day before she died. For everyone who knew Jen (or knew of her) the memory of what she accomplished and expected of those around her has made the world a more hopeful place, and helped me and countless others want to be a little more fearless every day of our life. We cycle with her fearless attitude, boundless energy and positive outlook, and of course each other. Because at Cycle, no one spins alone. We are all in this together! And that is why in the fight against rare cancers, we will win.

And visit CycleForSurvival.orgto donate to the cause.

“I can’t wait to run another road race or triathlon.” 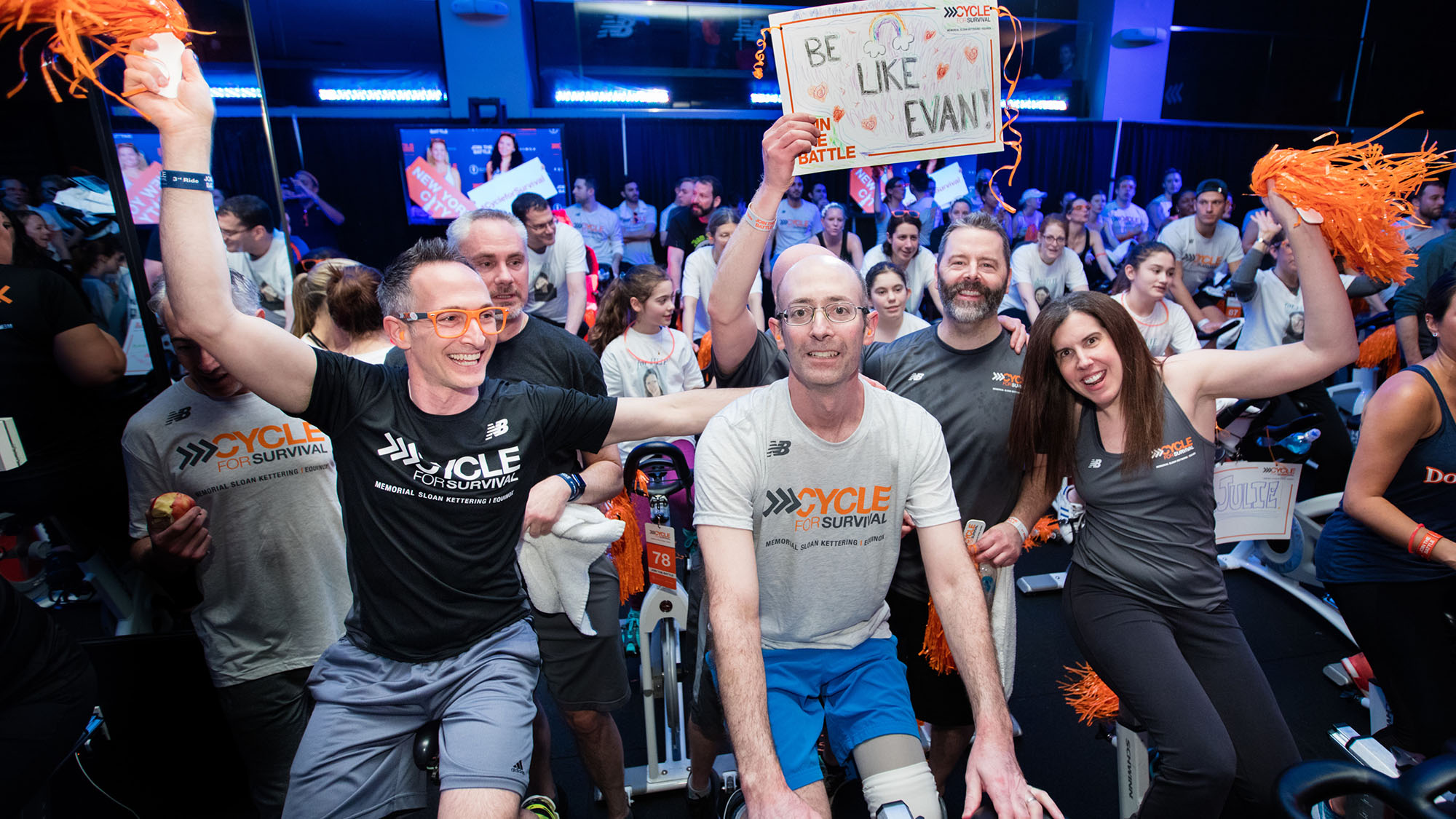 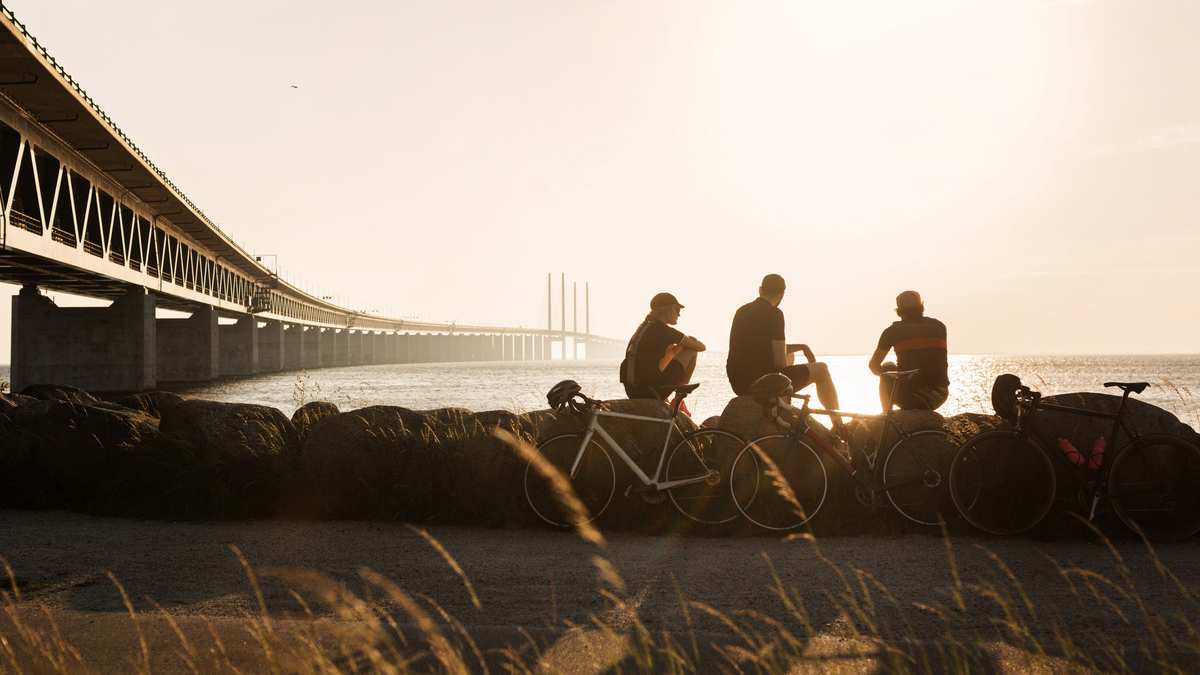