The Italian tenor and star of the the LA Opera's <em>Roméo et Juliette</em> on the virtues of narcissism.

Italian tenor Vittorio Grigolo made his debut at age nine in the Sistine Chapel choir, flirted with pop stardom as a one-time Simon Cowell protégé and routinely brings audiences to their feet at opera houses from The Met to La Scala. This Sunday, the motorcycle-driving, Armani-loving heartthrob begins performances in Roméo et Juliette at the LA Opera. We found out what he and the rebellious protagonist have in common just before the premiere.

This week’s workout:
I’ve been in the theater morning and night for rehearsals, so there’s really no time. But I did swim in the pool a few mornings. It’s something light that energizes you for a long day.

How he takes care of his voice:
Big changes aren’t good for the voice so I need to have healthy food and I need to sleep a lot. It's good to wear a scarf in air conditioning. But you can’t be too strict with yourself and think about it all the time — sometimes you just have to let go.

His biggest vice:
The need for speed. I like to challenge myself to feel the adrenalin going.

His wheels:
A custom-made motorcycle, and I built my own car. It’s based on a Porsche but I redid it completely. It took me four years.

How he feels about Romeo:
He’s a crazy guy. But I do relate to his passion.

How he copes with long flights to and from Europe:
I see it like this: the longer the flight is, the more enjoyment I will have. Otherwise I would have to be on the phone, answering email, all that. I think the secret is thinking that for a few hours, you are really free.

His style icon:
Armani, of course. The way he designs and cuts jackets is both sexy and manly.
His "healthy living" hero:
Ironman.

His ultimate decadent meal:
A steak at Cut, by Wolfgang Puck.

His latest obsession:
I make remote control helicopters. I’m crazy about them.

On his bedside table:
The Bible and an iPad. I read a lot of science and tech news at night. I’m interested in anything out of the ordinary.

The best gift he’s ever received:
A scooter when I was 14. I dreamed about it so much, I even slept with the helmet for a week before, hoping it would come. It got stolen in Rome not long after I got it, but I still think it was the greatest gift ever.

What totally relaxes him:
A sauna, cooking a nice dinner when I have time, chilling and listening to music and working in my garage.

What he'd be doing if he weren't an opera singer:
I have so many passions, not just singing. I would probably open my own custom motorcycle shop and maybe have a restaurant attached to it, so when I finished I could go straight from the garage to putting on an apron.

His number one reason for taking care of his body:
I’m a little bit narcissistic (laughs). But I don’t think that’s bad. When you like yourself, you’re more confident with yourself and you feel more in tune with whatever is around you.
Message he’d like to send to the world. (Only catch: it has to be 40 characters or less):
Let’s make the ordinary extraordinary every day.
My healthy: Lauren MarcusLife 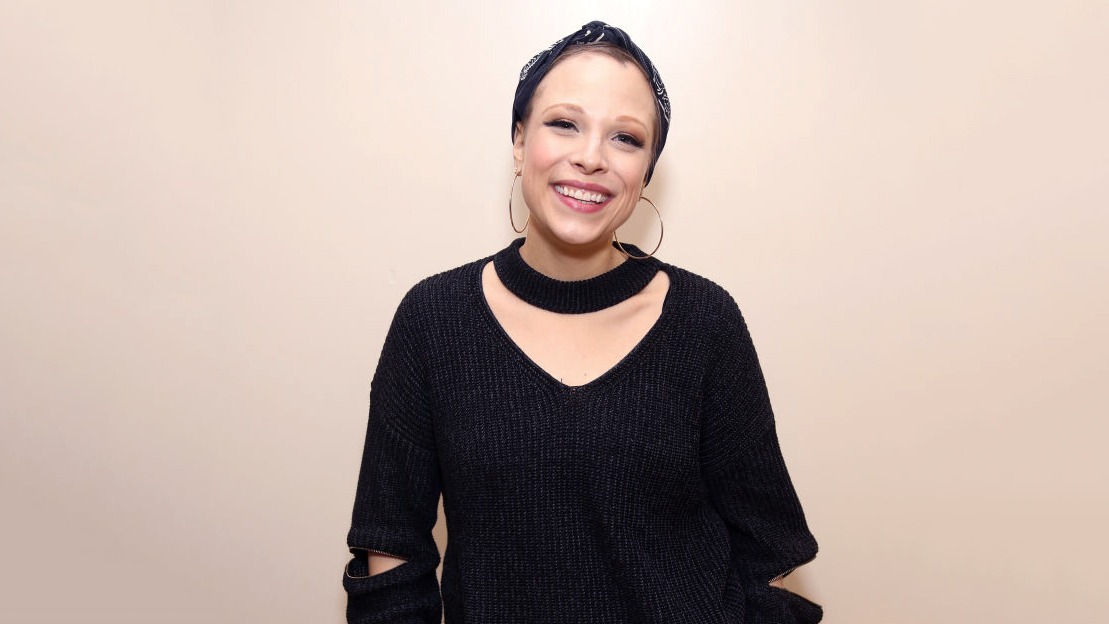 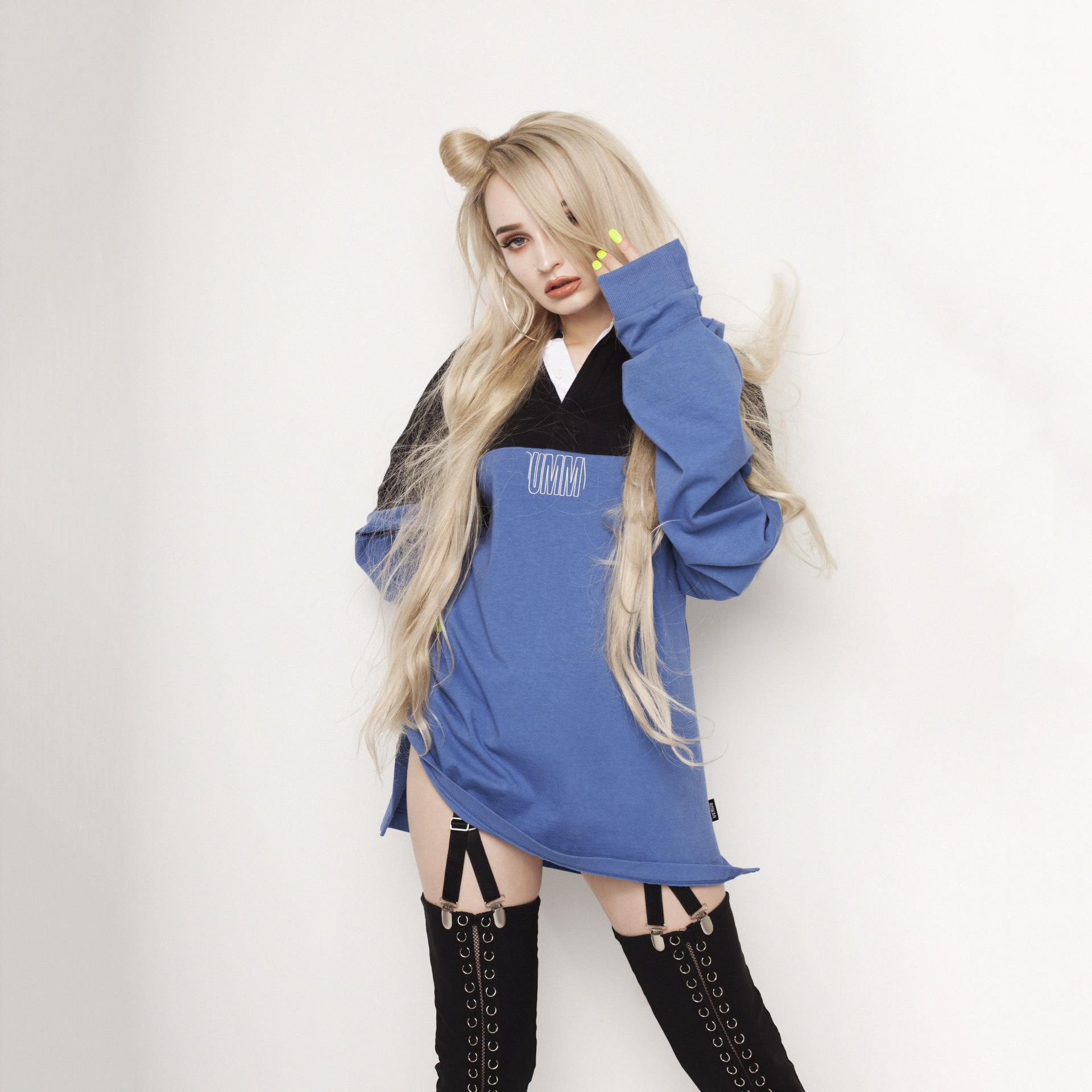 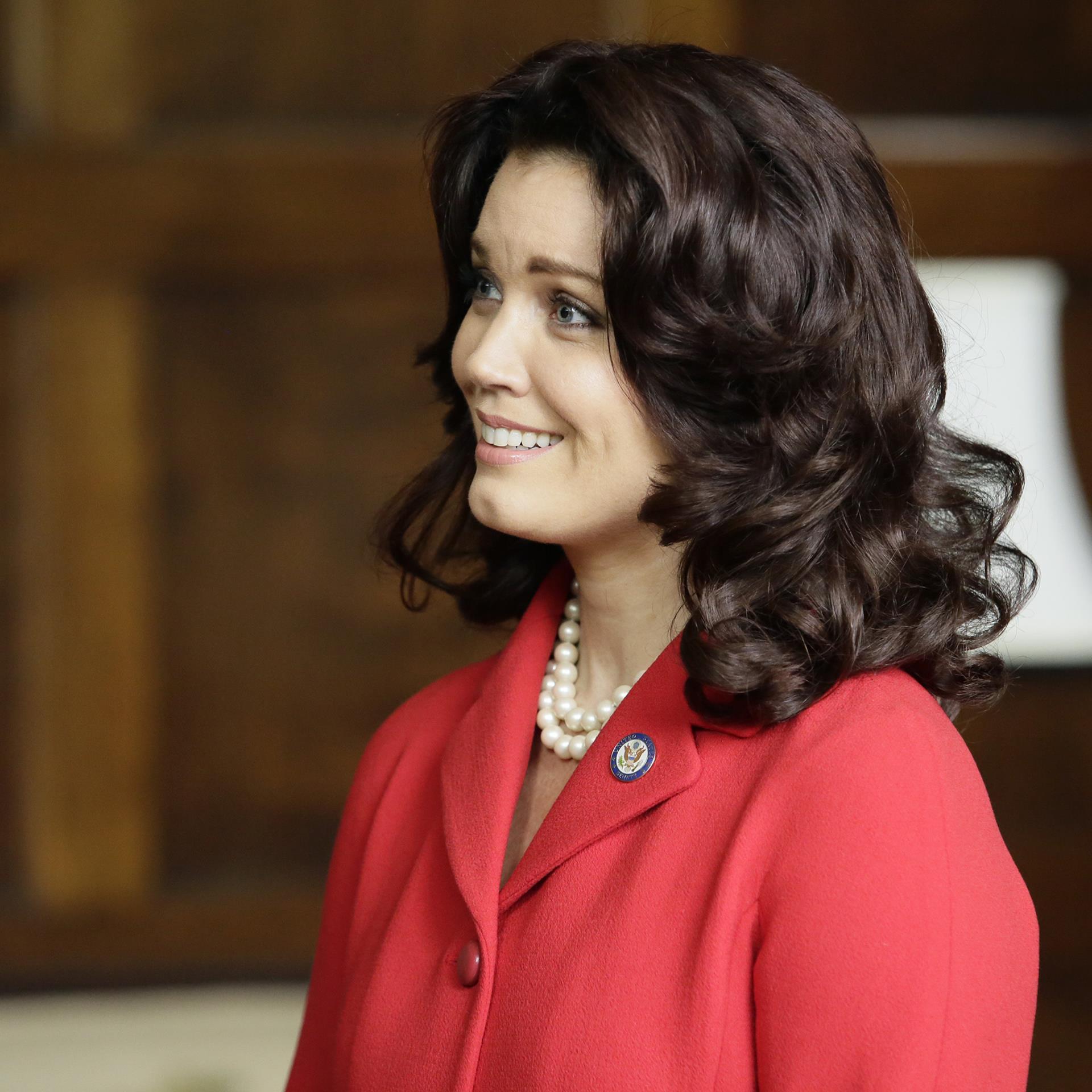