New research confirms that serious exercise will cancel out even the most decadent feasts.

Get a good run in today? Then consider this carte blanche to eat whatever the hell you want at Thanksgiving dinner. According to new research from the American College of Sports Medicine, runners who log at least five miles daily may be able to maintain their slim waists and low BMIs no matter what they put in their mouths — to a certain extent.

In the study, joggers were divided into 5 categories based on the amount of ground they covered daily on average: 1 milers, 2-3 milers, 3-4 milers, 4-5 milers, and 5 or more. Each group’s body mass index and waist circumference increased the higher their reported meat intake and the lower their reported fruit intake was — in accordance with the general rule of science (BMI and waist circumference increase in direct proportion to the amount of calories consumed). However, runners reduced the relationship of the high-risk diet to BMI by 32 percent, 44 percent, 59 percent, and 65 percent respectively, proving that the food-to-fat relationship weakens as daily mileage increases.

"It’s a caloric balance thing — a simple equation of calories in, versus calories out," says Dr. Christopher B. Cooper, the health and fitness director of the American College of Sports Medicine and Equinox Advisory Board member. "Plus, vigorous exercise in particular, significantly increases the body’s ability to oxidize fat."

That said, though you may very well literally be able to run your ass off, there are many other effects poor diet can have on the body that you’ll want to consider before throwing caution to the wind. "Eating unhealthfully can cause a host of problems," Cooper says, "from high glucose levels, which can lead to diabetes, to arterial plaque buildup, which is a precursor to atherosclerosis."

But one day of indulgence does not a heart attack make. "Though over time, dietary indiscretion is inevitably going to cause unfavorable changes in body weight and body composition, exercise is a great way to thwart isolated incidences," Cooper says. So dig in. Just don’t make a habit of it.

Next time you head out for a jog, consider going minimalist style. Read how to make the transition. 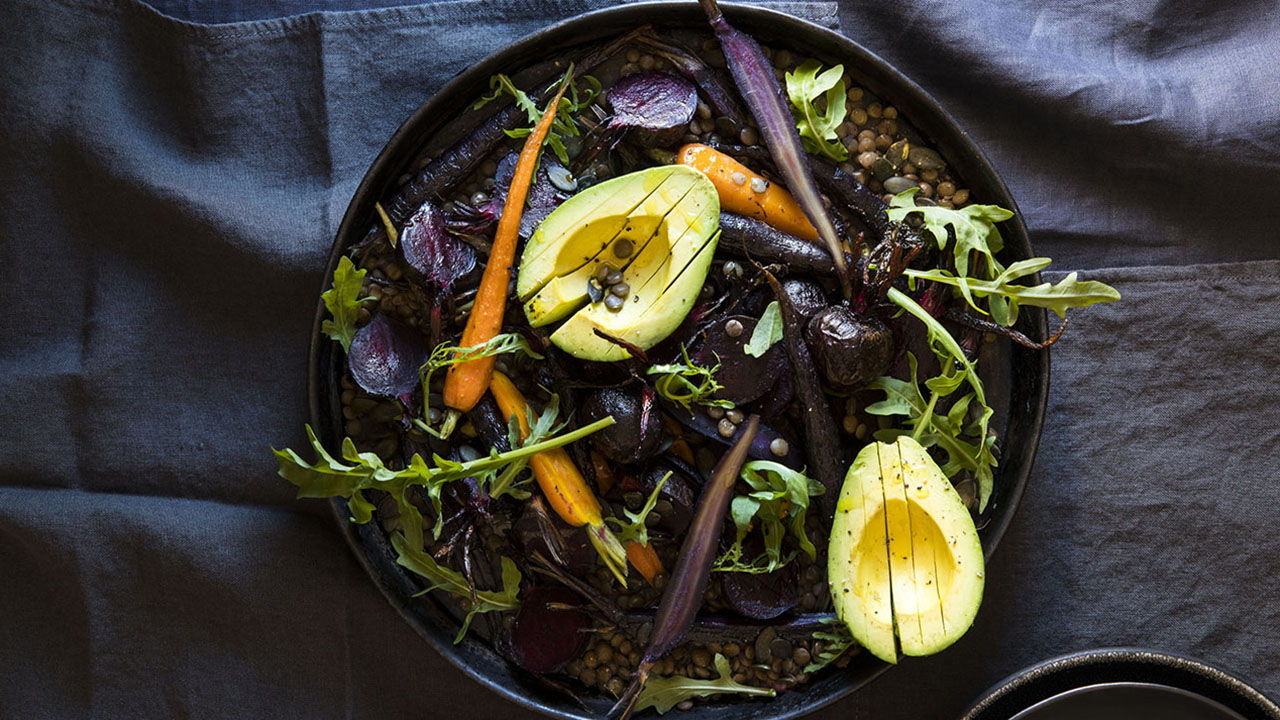 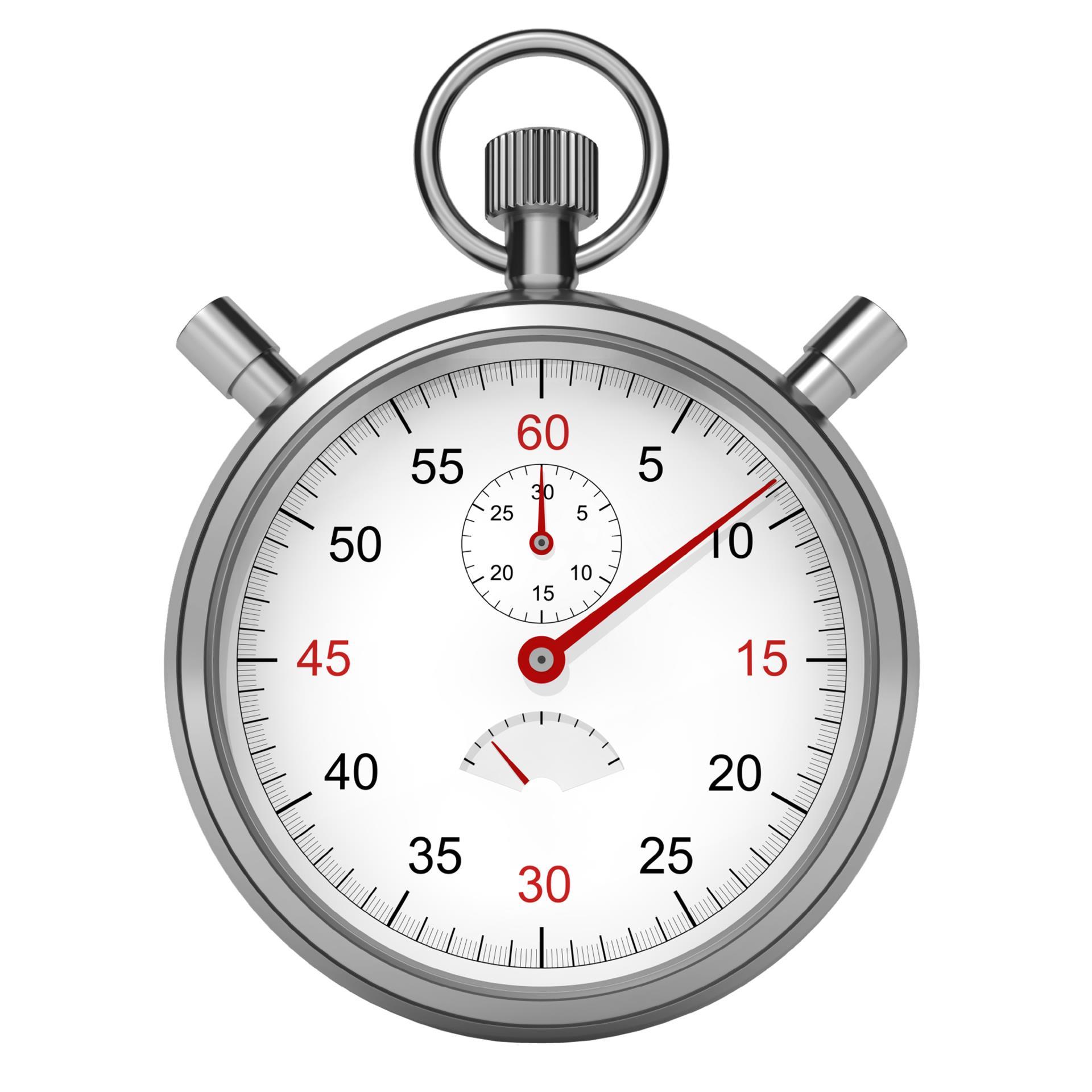 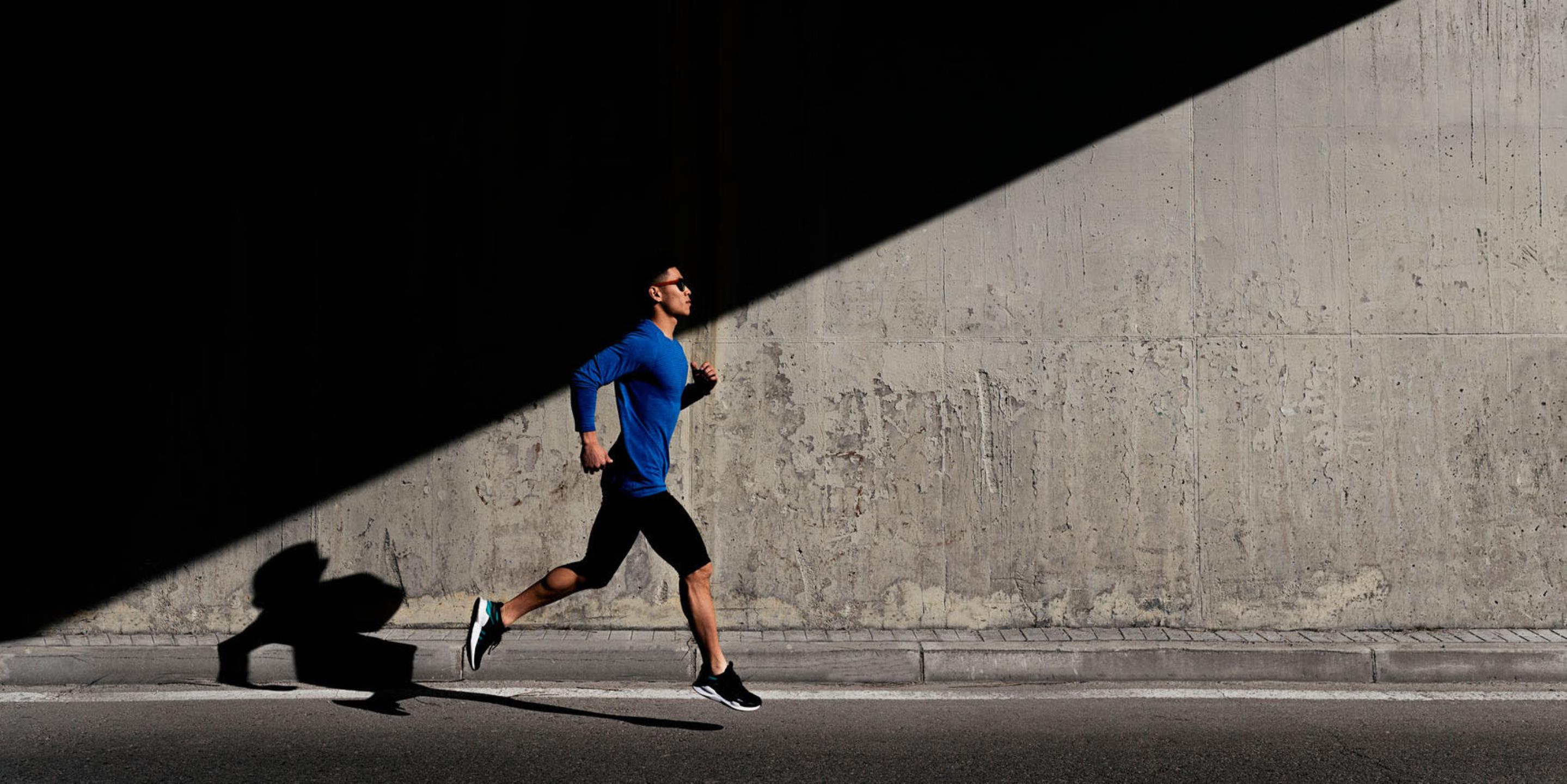